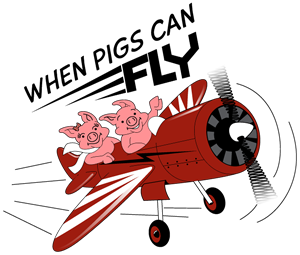 Q: When is your birthday?
A: I was born on May 26th. I share my birthday with my grandfather and the cowboy actor, John Wayne, too!

Q: Do you have any pets?
A: Yes, over the years I’ve had a whole ark-full of animals! I grew up in Pennsylvania on a little acreage where we always had plenty of cats and dogs, but my brothers and I also raised 4-H chickens, cows, and rabbits and my mother ran a riding and boarding stable, so we usually had a barn full of horses, too. I’ve also kept koi, goldfish, and a bearded dragon named “Spike”. Once, I even had a tarantula for a while, but I wouldn’t exactly call that one a pet. (Eww!) Now, I just have a silly little dachshund named Dakota. He loves to swim so we call him “Aqua-Dachshund”, and he knows lots and lots of funny tricks. Like you can ask him, “Who’s got the flu?” and he’ll sneeze!

Q: What do you like to do when you’re not writing? A: We’re an active family. I’ve always played sports and now my sons do, too, so we play a lot of ball at our house. We fly airplanes and scuba dive and I used to event horses, too. Racing cross country over huge jumps was a rush, but a sport that depends on the brain of a 1,200 partner can sometimes be very dangerous. I’ve had a few pretty spectacular crashes when my horse and I had a difference of opinion about which way to go over a particular obstacle on course. (My horse was afraid of water, so at any water jump there was always a good chance that I’d go on alone…as in sailing between his ears and into the water, while he just stood dry by the fence). Honestly, it was a lot of fun for a while, but when actor, Christopher Reeves (Superman, 1995), fell from his horse at an event here in Culpeper, Va., and was paralyzed, I decided I was through. Now-a-days, I ride motorcycles instead. I’m not so sure how much safer that is, but at least I’m in control and riding my bike cross country is a surprisingly similar rush — without any sudden differences of opinion like I’d occasionally experienced with my horse!

Q: How long have you been a writer? A: I knew from the time I was ten that stories could move a reader, because stories like Are you There God, It’s Me, Margaret (July Blume) and Bless The Beasts and The Children (Glendon Swarthout) moved me. I wanted to do that for others. The writing seed was officially planted the day Miss Alexander, my 7th grade English teacher, told me that she awaited the day when I would autographed a book for her that I had written myself. From that day on, I was destined and determined to be a writer. (Teachers have no idea how the things they say can influence the life of a child, but I believe Miss Alexander did!).

Q: How does someone become a writer? A: I’m convinced that to be a good writer, you have to also be a good reader. I LOVE to read and always have my nose in a book — sometimes two or three. Study the craft of writing. Participate in critique groups. Join writing groups like the Society of Children’s Book Writers and Illustrators (SCBWI) and attend their regional conferences. Find a friend at SCBWI. Like a struggling contestant on that television game show, “Who Wants To Be A Millionaire?” sometimes you just need to “phone a friend” — even in children’s literature. So, find a friend and be a friend. Then sit your butt in a chair and type…until you need to phone that friend again.

Q: Where do you write your books? A: My kitchen breakfast nook has the best light in the house, so I can usually be found with my laptop on the kitchen table and a pile of notes and mechanical pencils nearby. I usually keep a cup of green tea within reach too. It the only drink that tastes as good cold as it does when it’s hot. When I’m stuck at some point in my writing, I can gaze out the sliding glass window at my topsy-turvy upside-down tomato planters, or into the woods surrounding a creek that meanders behind our house. Sometime, we have deer or bunnies or an occasional skunk wandering around back there, too. I enjoy being able to watch the wildlife or the weather for a while, but then it’s back to business. There are always more books to write!

Q: Besides writing, what other jobs have you had? A: Oh, that’s a fun question! My Dad worked for IBM for 3__? straight years, so he had one career his whole life. ONE! I think that’s amazing, but I didn’t do that. I’ve had several careers already in my lifetime. Most of them have been fun and successful, but still, they’ve all been very, well…varied. My first job in high school was working the counter at McDonald’s. That was back when we took everyone’s order with paper and a pencil! There were no debit cards then either, just cash. Hard to imagine now, isn’t it? Since graduating from college, I’ve been a Student Loan Officer at a bank, a college Registrar and for many years, I even built tires for cars and trucks! More recently, I worked at the Federal Aviation Administration (FAA)’s Command Center where I was the FAA’s Block List Program, helping people like Oprah, John Travolta or the Dallas Cowboys for example, block their flight information from public view in order to help protect their privacy. Or to help businesses maintain a competitive edge by not disclosing their whereabouts to competitors. Currently, I work as a support contractor for the FAA at their headquarters in Washington, DC. I LOVE my job, and it’s an added bonus when I commute past incredible landmarks like the Lincoln Memorial, the Washington monument and the Smithsonian’s Air and Space Museum on the way into work every day. As a bit of a history buff, I have to confess; that’s Really Cool!!

Q: Which of your characters are you most like? A: That’s an easy one, too. I’m Katie Kitchen in my Middle Grade novel. My whole family is featured in that story. My parents really did star in a couple of western movies they made when my brothers and I were just kids. How cool is that? It was a ton of fun, growing up behind the scenes on their western movie set. And I secretly did always want to be a star in a movie of my own, just like Katie does in that manuscript. But I was waaaay too shy to be a star in front of the camera. I think that’s why I love to write fiction now instead. I’m much more comfortable behind the scenes, making up my own stories.

Q: What’s your next project? A: I’m writing a sequel to my Middle Grade novel . I don’t have a title yet but stayed tuned. Katie Kitchen will ride again and star in her own movie. She’s not shy at all!

Q: Kenda is an unusual name. How did you get it? A: Thanks. My parents are Kenneth and Donna and they combined their two names to create an uncommon name for me. I love my name because it’s a unique bond I have with my parents. They (…and my distinctive name), will always be a special part of me. 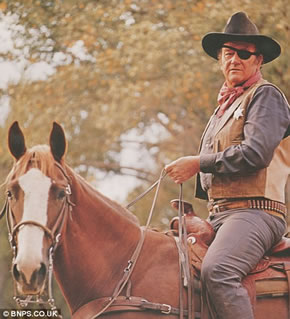 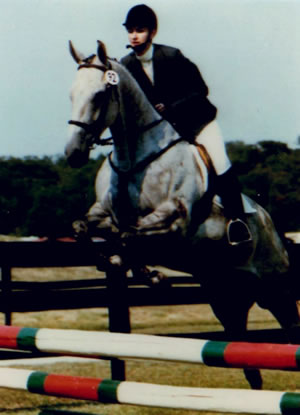 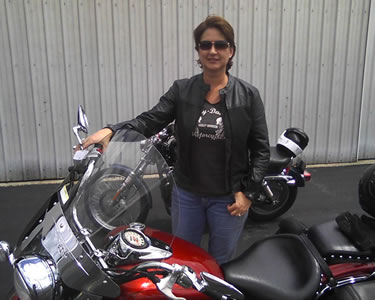 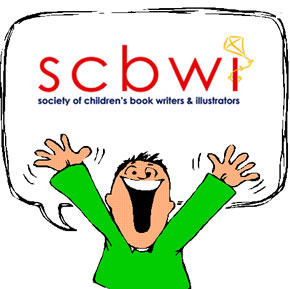 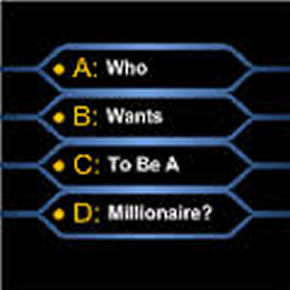 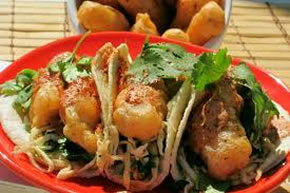 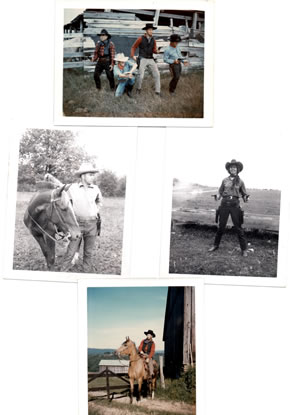 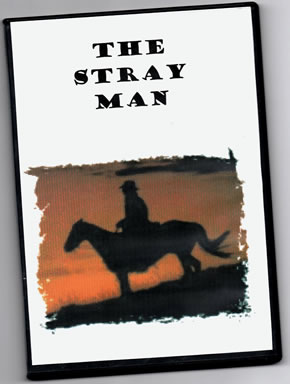